Gambling became one of the first major use cases for Bitcoin. Initially, no one took digital money seriously, but a decentralized peer-to-peer network turned out as a perfect fit for casino-related transfers. Since the inception of Bitcoin, many cryptocurrencies have emerged. They can also be used for gambling purposes, each with its own advantages. 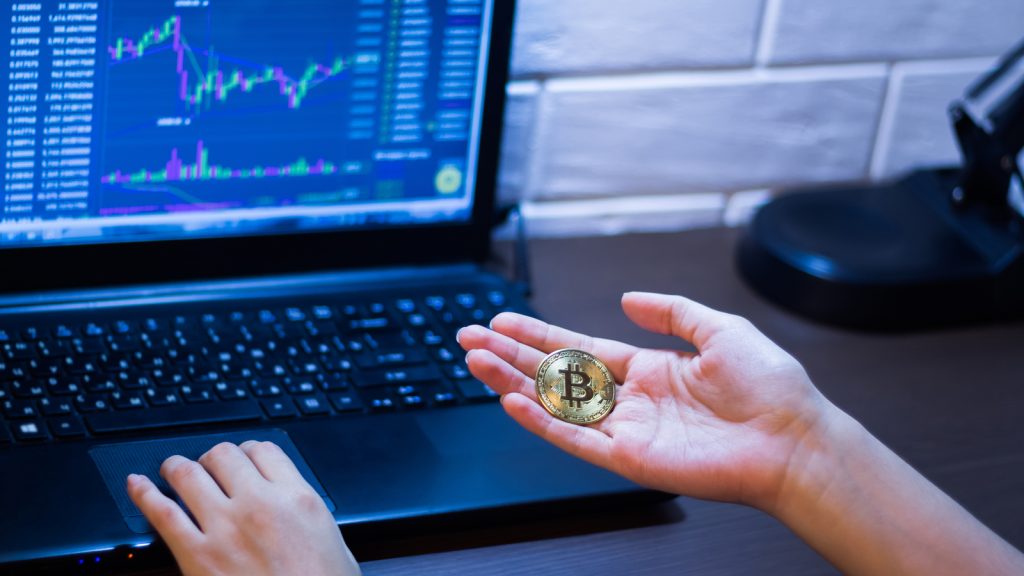 Bitcoin is the first decentralized form of digital money. It was created in 2009 and has gained widespread adoption, so it can be easily bought and sold across all crypto services. The processing time with Bitcoin ranges from a few minutes to half an hour, and fees normally don’t exceed a few dollars. These metrics are already quite good, but other cryptocurrencies are even better suited to gambling.

Litecoin is a modified version of Bitcoin focused on fast and low-cost payments. On a technical level, Litecoin is very similar to Bitcoin, but its processing time rarely exceeds 10 minutes, and fees are normally less than a dollar. Like Bitcoin, Litecoin is very popular, so it can be bought and sold easily.

Dogecoin is based on the Litecoin codebase and was originally conceived as a joke cryptocurrency. However, it is also suitable for casino deposits, as it features low fees and high processing speed. Although Dogecoin has been around for many years, it has gained popularity only recently, so it may not be as easy to buy and sell as Bitcoin. In addition, this cryptocurrency has high volatility, which means that its value may fluctuate significantly in a short time. Keeping money in Dogecoin, you can both increase and lose it.

Ethereum is the most popular smart contract platform and has its own cryptocurrency called Ether (ETH), so it can also be used for casino deposits. Ethereum confirms transactions quickly and has moderate fees, but things change when the network is under increased load. In such circumstances, payment processing costs can reach tens of dollars, while transactions may not be added to the network at all due to errors. Thus, Ethereum is suitable for casino deposits, but only on a case-by-case basis.

USDT is the most popular stablecoin or a token with a constant value in the US dollar terms. It is very convenient to play with USDT, since you always see the balance in dollars, not in some cryptocurrency. USDT does not have its own blockchain and is based on multiple networks. If you are using the Ethereum version, the situation is exactly the same as in the previous paragraph. When transferring through the Tron network, this is a fairly convenient and low-cost payment method.

XRP is focused on payment transactions by design. XRP transactions cost a fraction of a penny and get confirmed in a matter of seconds. However, XRP was not originally targeted at casinos, so not all game providers support it. Additionally, several exchanges have recently delisted XRP, so buying and selling it may be challenging.

Litecoin is the most balanced option for casino players, as it combines high processing speed, low fees, and high availability.

The second-tier cryptocurrencies for gambling include Bitcoin, Dogecoin, and Tether. They represent a proper choice for casino players but have their own specifics.

In the third group, we included Ethereum and XRP, which can also be used for gambling purposes but are widely dependent on the circumstances.